Ways Women Sabotage Themselves at Work

As I have spent time coaching within the corporate sphere, I have unfortunately noted that there are several ways women sabotage themselves at work. In addition, women still are not being treated as equals, I think contributing to the problem. There have been huge strides forward and there are some stellar companies out there doing their best to level the playing field, however, we’re not there yet.

Curiously, when I observe women in corporate venues, I can see that they also have room to grow in terms of professionalism (men do too, but that isn’t the focus of this article). We can chicken-and-egg the question about what predisposes women to these self-defeating behaviors, or we can just acknowledge that they exist and move forward, making changes along the way.

How others perceive women

Really, it comes down to how you act, how you sound, how you respond, and how you market yourself. (If that doesn’t sound like “everything” I don’t know what does!)

The following article outlines several ways women sabotage themselves at work. If you recognize these in yourself, pick one to work on. 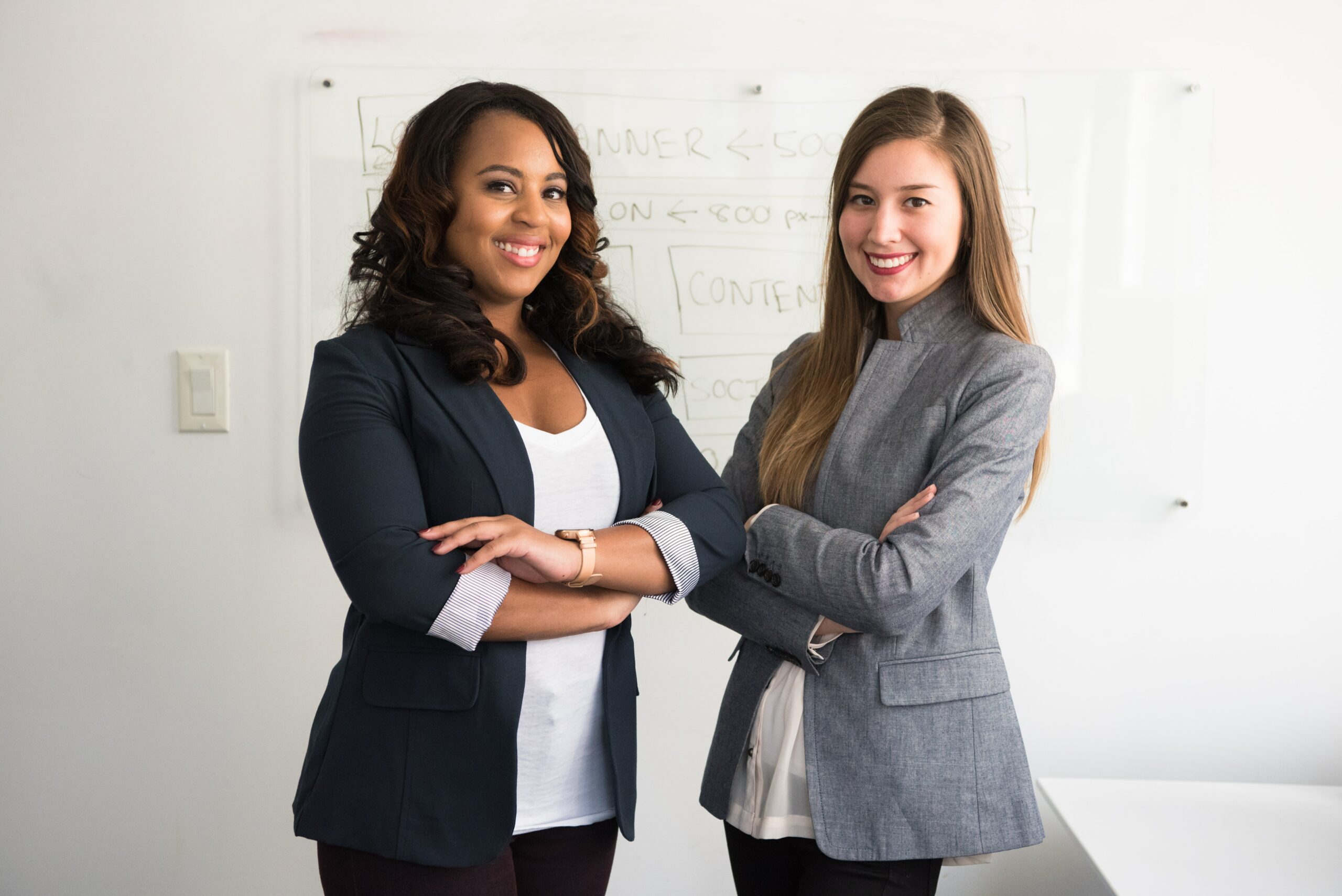 Being too thin skinned

Sometimes co-workers don’t like your ideas. Get over it. Be a team player and participate and if they don’t give you an award at the end of the day, have a strong enough self-esteem that you can move forward. In other words, assume the best of people’s intentions. When given feedback, do your best not to become defensive. Rather, ask: what can I learn from this. And if it’s truly a toxic workplace, get out and get a better job. No one should be abused at work. But also, we don’t have to be wilting lilies at the first sign of heat.

Gossiping about other co-workers.

Depending on the company, I have seen men gossip just as much as women, however, they really aren’t labeled as that. Senior executives tell men to “stop wasting time” and women to “stop gossiping.” It’s an interesting dichotomy.

However, all the more reason for women to stop doing it, because it is a cliche’ of all that wrong with women in the workplace. Gossiping always has a flavor of something negative—i.e. no one every gets upset with someone talking someone up. Above all, be the person in your company who is known for saying nice things about people. And keep it brief and get back to work! Standing around talking in the break room is a sure way to lose your co-workers’ respect.

Trying to be “one of the guys”

It is not uncommon for one woman to be in a meeting with a bunch of men. Because of this, there is a temptation to fit in and swear as much as they do or tell off-color jokes if they are. However, there are few situations where this makes other men respect you more. You need to be who you are (the best version of who you are). I’m not suggesting that you be judgy about how they act, but you can actually raise the level of professionalism by not joining in poor behavior. And, if you have the relational capital, call them into something better. We all would like our cultural competence to raise a bit. in other words, model the kind of behavior you would like to receive.

Sharing too much information (or not enough)

Within several of the companies that I have coached in, there is a problem with women treating their co-workers like their best friends. They share intimate details about their health or their relationships or their vacations. Some sharing is collegial. Too much is annoying to those around you who are trying to get their own work done, and it doesn’t make the person who is paying you feel good that their money is being wasted on non-productive chatter.

On the other hand, I recently was acquainted with a woman who shared little to none with her employer or those around her about her health situation. She had a recurrence of cancer and was on an oral form of chemotherapy, of which she skipped the middle dose each day, because it made her too sick to work. At the time I spoke with her, she wondered if that skipped dose was going to lead to her mortality. I knew the owner of the business and he would have gladly given her time off or permission to do the work at home, had she told him how sick she was. This was a case where she shared too little, and it was definitely to her detriment.

Being overly concerned with offending others

Un(fortunately?), women are socialized to be kind, accepting, nice, collaborative, etc. Because of this, it is not unusual for a woman to go along with a plan that they don’t like or don’t think will succeed, because they are being “supportive.” Sometimes they do voice their opinion, but often, it is not strong enough for others to take notice and the bad plan moves forward anyway. Being willing to stand up for your ideas goes along with having a thicker skin and not being overly concerned if you offended someone in the normal course of relating. However, I’m not suggesting you be offensive. What I am saying is that you don’t need to turn yourself inside out with remorse when you tell someone you don’t think their idea will work or that their behavior is not ok.

This is the flip side of the talking too much or gossiping with others. In order for someone to do the above behaviors, there has to be someone listening! I often coach other women and men to say things like, “I’m so happy your vacation was amazing—I”m sorry to cut you off here, but I have this deadline and I have to get back to work.” In other words, it is YOUR responsibility to stop people from wasting your time, not theirs.

Being invisible / taking up too little space

Sit at the big table. Speak up in meetings. Enough said.

Using qualifiers instead of being direct

Women have a tendency to speak with qualifiers. I’m not sure if this is because we are socialized to be less direct or if it is because women tend to get their feelings hurt where others are direct with them? Regardless, it is in your best interest to learn how to speak directly when you are working with men. (And, actually, most women prefer direct communication as well).

“Perhaps you would consider giving this proposal a tiny bit of your time. You might find it of use (or you might not). But it could give you a bit of a boost in your meeting.”

Versus: “You need to look at this briefing. It’s got information in it that will help you with your negotiation.”

Direct does not equal rude. Rude is rude. Direct is clear.

Direct: I would like to do this in this manner.

Indirect: I have some ideas, but whatever you want to do is fine by me. But I kind of like this one.

Rude: We always do it your way—this time we’re doing it my way because I am right and you are wrong.

There are literally hundreds of ways women sabotage themselves at work—these are only a few of them. However, these are a good place to start. I recommend any of the books below (and they all have a substantial reading list in the back of each book).

If you want some individual help, consider hiring a coach! See my article here for how coaching can help you.

Regardless, of what you do to here’s no reason to up your game, do something! And, above all else stop sabotaging yourself at work and otherwise.

Some books to read:

Hardball for Women: Winning at the Game of Business by Pat Heim and Susan K. Golant

Lean In: Women, Work and the Will to Lead by Sheryl Sandberg

Because everyone deserves to win in business AND in life.

Subscribe and we will send you a health assessment for your business (made in conjunction with Business Made Simple and LeaveBetter).